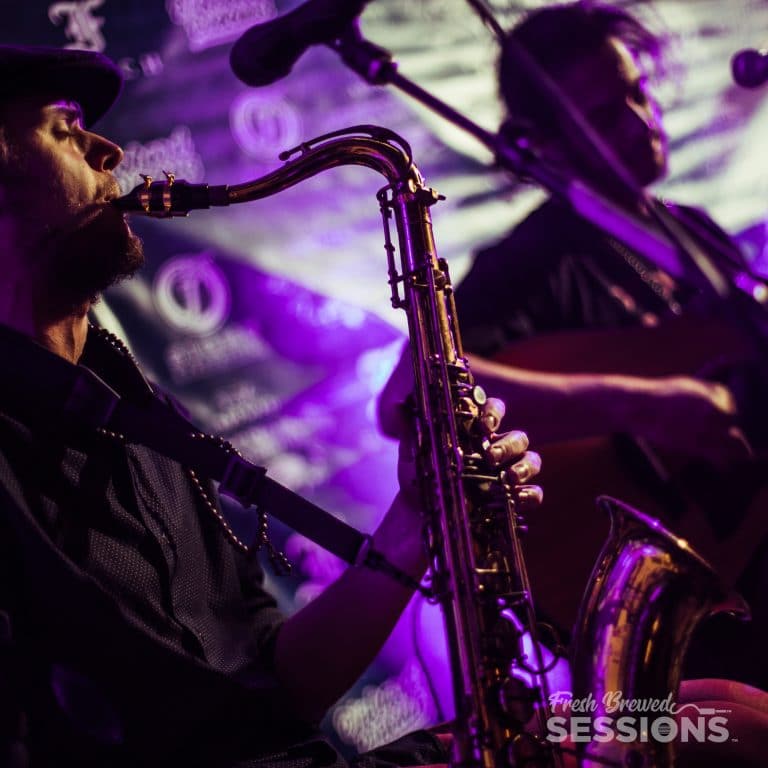 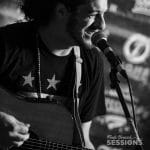 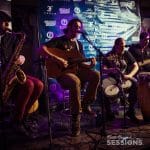 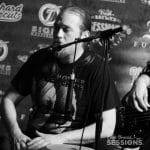 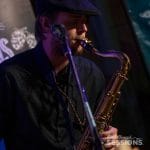 When you can hear the breeze blowing through the leaves and feel the sunshine warming your soul, that is one of the many feelings Brother Jerome embodies. Founded by singer-songwriter Ryan Bria, Brother Jerome was created as an homage to his late brother Jerome “Drew” Bria, a peace-loving man who stood for righteousness and love. These characteristics are but a foundation of what the band has grown to be. After being a sideman for a litany of local acts, Ryan was set on creating a project of his own, one that would cultivate positivity and unity amongst a divided world. He then linked up with longtime friend and multi-instrumentalist Dan Chetnik (Saxophone, and Vocals) who brings a variety of influence such as Jazz, Soul, and Latin that permeate their signature Reggae sound. This sound was illuminated and presented to the world as they released their debut full-length album “Progress”, which received praise as an “antidote for a bad mood” and “a beacon for societal change” by some of the top Reggae platforms in the country. Throughout their career Brother Jerome has supported some titans of the Reggae scene and beyond such as Ziggy Marley, Steel Pulse, Morgan Heritage, Iration, Tribal Seeds, Michael Franti & Spearhead, Dirty Heads, Dark Star Orchestra and many more.

Want to become a Featured Artist like Brother Jerome?