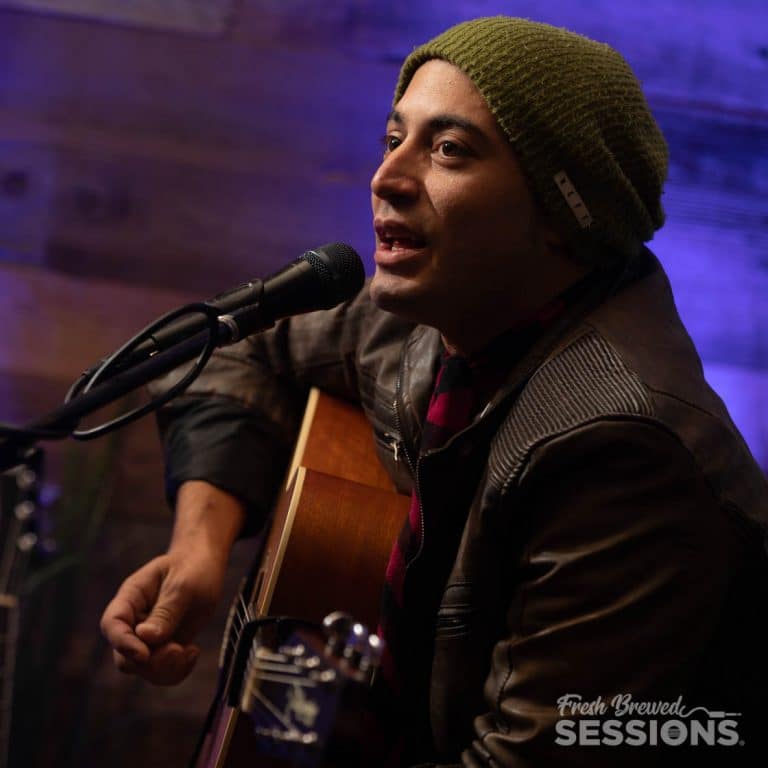 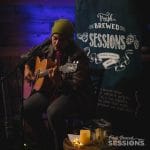 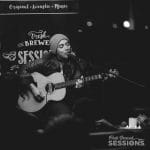 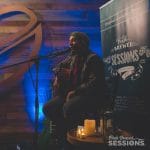 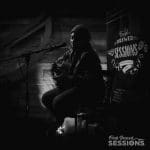 When Chris Ruben started playing music he was 9 years old playing in the school band as a drummer. After some years of doing that and starting high school, He picked up a guitar and started writing songs. After a few years of trials and tribulations and some personal struggles, Chris made some great new friends and began recording his songs playing all the parts. 4 years later of recording Chris set out with his recordings and started a band which has been playing together since 2015.

"Come Back to Me" , is me crying to myself about all the mistakes I've made. A kind-of a symbol of strength I use. Ironically titled 'Come Back to Me' really means go away from me.

Want to become a Featured Artist like Chris Ruben?