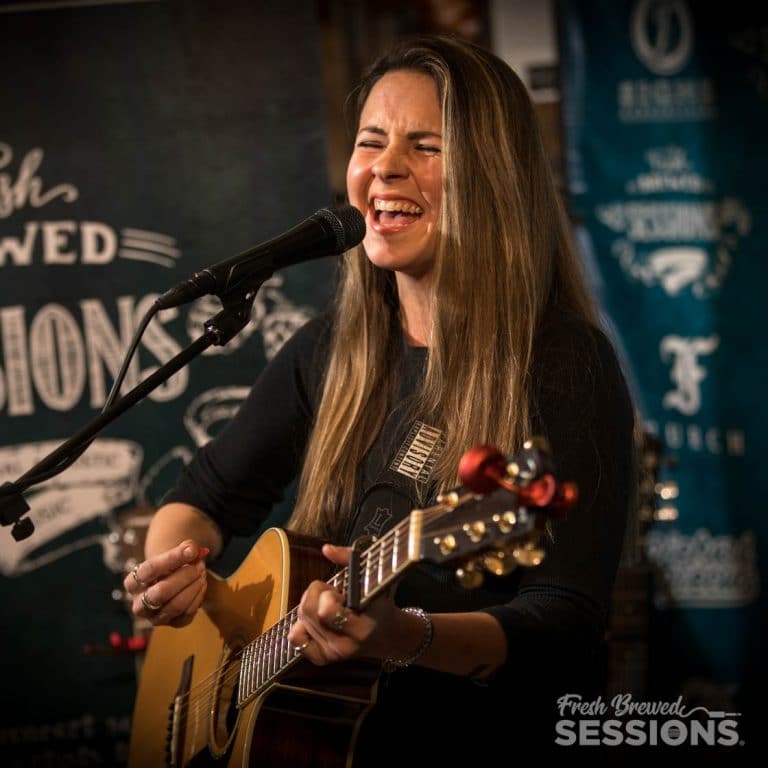 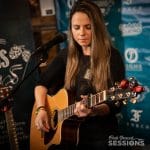 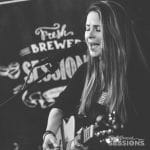 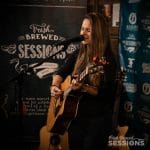 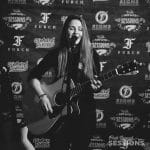 Cristina F is a singer and songwriter from the greater New York City area, established as an authentic singer and songwriter since 2016 in areas of Pop and R&B. She is an original artist writing her own lyrics and music. Cristina has developed a love for playing the piano and guitar which accompanies her current catalog. Her music screams Pop with hints of R&B and Dance. Music artists and writers who have inspired Cristina's songwriting abilities are people in the industry such as Billy Joel, John Lennon, Justin Timberlake, Kelly Clarkson, Lady Gaga, Max Martin, Paul McCartney, and Timothy Mosley. Since 2015, Cristina has released three EP's: The EP, Greatest Mistake, and PS ART Part 1. She also released a single titled "The Flowers," and a popular cover of "Christmas (Baby Please Come Home)." Her 2015 EP was her first collection of songs she wrote that year, including a major favorite by her fans "Be Happy" which is accompanied by a music video listed on her YouTube channel. The EP identifies with who Cristina was as she matured, and reflects overcoming obstacles that hold us back in life. Her next release, “The Greatest Mistake" in 2016, is a collection of her top songs in the catalog. As she was establishing herself as a Pop and R&B artist, these songs represented a fun life. Realizing how short life is we have to remain carefree but uphold our end of the bargain. This EP brings people on a ride while encouraging listeners to keep rolling and have fun living. During this time she lost a close friend and knew right then a song was born. She wrote a single from a dream she had in honor of this person. From there, her fans learned about "The Flowers" which evokes emotional performance and delivery. At the end of 2017, Cristina released Part 1 of 2 EP's "PS ART Part I", a storyline that takes people through relatable experiences in life. It proved to audiences around the world how strong Cristina's vocals and songwriting abilities are. She wanted listeners to see her versatility as an artist as she included a wider pitch range throughout these songs. Cristina is releasing "PS ART Part II” in early 2019 and has continued to gain a national following with her music.

"Interested In You" is about wanting to take someone you really like on a little romantic getaway to get to know each other. I wrote this song because I really liked someone, who constantly was turning me down, each time with a new reason. One thing the person said to me was "you only like me because it's convenient for you," which really offended and upset me. It was so untrue, and I felt like they had the wrong understanding of me as a person. I wrote this song for this person, let them know that I genuinely like them for who they are and that I would take them on a trip to show them that I want them for them, not for "convenience." I just released this song on my EP 'P.S. ART Part I,' but it was written a few years ago, and I have since lost interest in this person (haha). They probably never heard the song and if they did, I will probably never tell who it is about.

Want to become a Featured Artist like Cristina F?