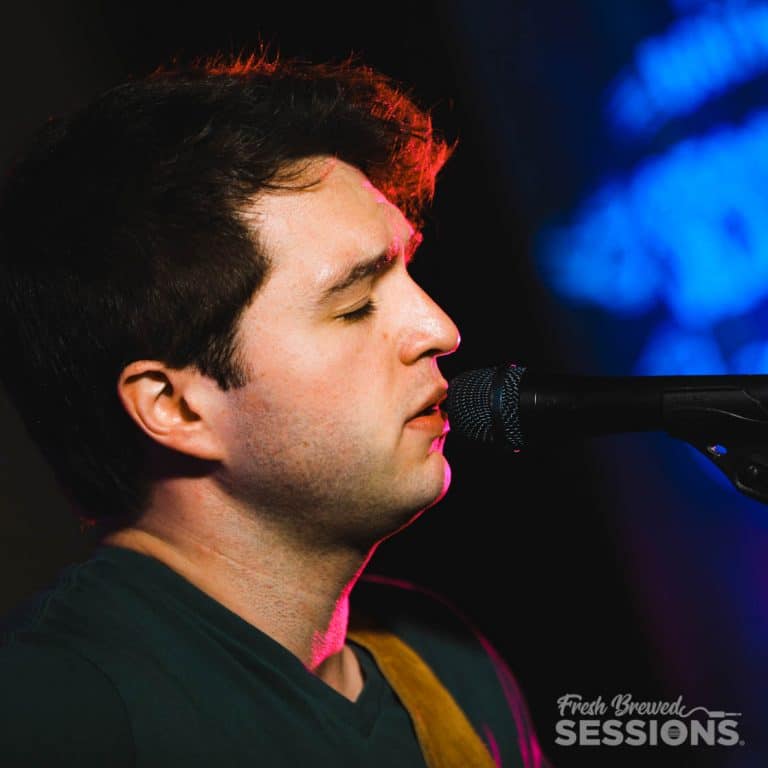 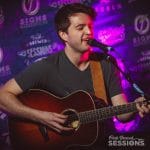 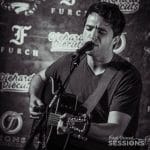 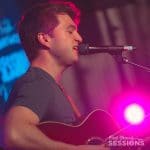 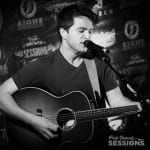 The Como Brothers, Matt and Andrew Como, are musicians (singers, songwriters and performers) from Long Island who are passionate about music and have gained notoriety for their heartfelt lyrics, and original music. Combining a pop and rock easy listening sound with a blues vibe, they have written and recorded multiple albums and EP’s of original songs. Their latest songs have been recorded with Grammy nominated engineer Kenta Yonesaka at Germano Studios in New York City. Matt and Andrew have toured the East Coast performing at notable venues such as the Hard Rock Café and The Cutting Room in New York City along with sold out performances around the country from Hollywood California to Texas' South by Southwest, Florida, Boston,New York City and more. Matt and Andrew also gained popularity from their songs being featured in TV shows such as E! Networks Keeping Up with the Kardashians, MTV's The Real World, and The Oxygen Channel's Best Ink among many others. The Como Brothers have established themselves as premier singer-songwriters working with industry legends such as drummer Steve Jordan (John Mayer, Saturday Night Live band, Late Night with David Letterman), keyboardist Andy Burton (Little Stephen & the Disciples of Soul), Aaron Sterling (Taylor Swift), and many more.

“First Time” came together through a very interesting string of events, beginning in October 2016 when Andrew was busking with his guitar on the sidewalks of Buffalo, NY before a gig. Andrew was playing the Como Brothers’ original song “Magic” to anyone that would listen. He sang the song to a group of bridesmaids and groomsmen who after listening said that Andrew had to sing the song to the bride and groom. A little over a year later, Andrew was contacted by the mother of the groom, who told him that the bride and groom from the video were now expecting their first child. She wanted to see if Andrew and Matt could surprise the couple at their baby shower with their song "Magic" as well as a new song for the occasion, and “First Time” was born! The song is an ode to unconditional love and the first time one experiences that with another.

Want to become a Featured Artist like Matt Como?