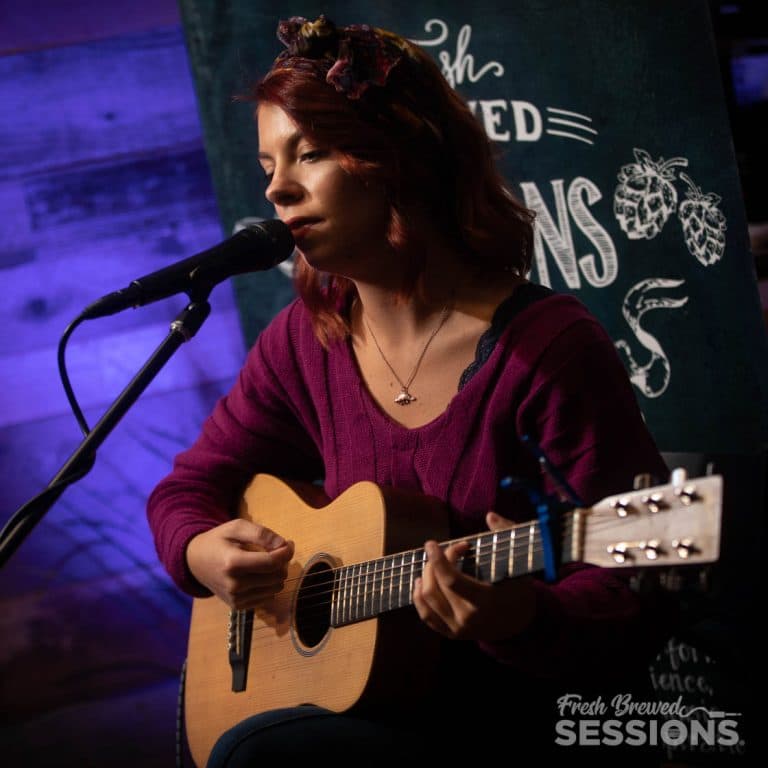 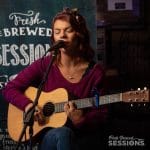 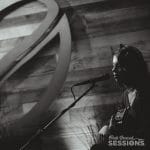 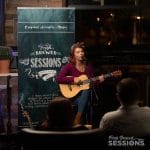 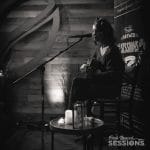 Paris Ray is a 22-year-old singer-songwriter based in Long Island, NY. Paris started in the entertainment industry at the age of 4 as a child actress, appearing in shows like Guiding Light, All My Children, 30 Rock, and iCarly. After years of acting in commercials, TV shows, movies, and off-broadway shows, she found herself falling in love with music. She taught herself guitar at the age of 15 and never looked back. Since then Paris has written well over 50 songs and performs all over Long Island and Manhattan. In the time that she's been playing, she has opened for Katrina of Katrina and the Waves, Lorrie Morgan and Pam Tillis, Jon Herrington of Steely Dan, and David Crosby of Crosby Stills Nash and Young. She is also a 2 time Top Ten finalist of the Grammy's Gig of a Lifetime, recipient of Dan's Papers' Best of the Best award, the winner of the Gold Coast Art Center's Your Big Break Competition, and performed on Fox 5's NY Star of the Day. Paris has had a song placed in a Mcdonald's commercial and regularly sings the National Anthem at CitiField for the NY Mets. Paris has fully immersed herself in the music world, and after studying Studio Composition in the Conservatory of Music at SUNY Purchase, is playing gigs regularly and is so happy and blessed to be able to share her songs with the world.

"Get Well Soon" was written after an abusive relationship ended and I was looking back and analyzing how it got to where it did.

Want to become a Featured Artist like Paris Ray?