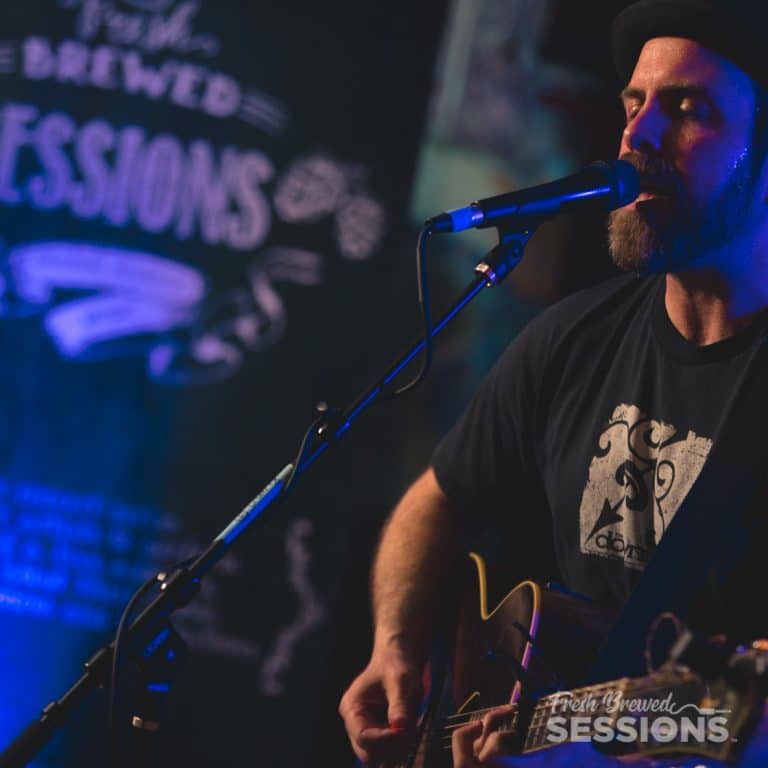 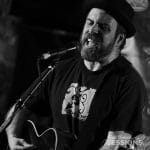 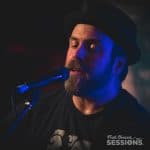 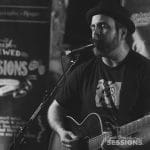 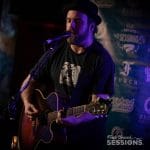 "Forget My Name" is about Love, as in life, is unpredictable. Sometimes a fork in the road is created and decisions have to be made as to which angle you should follow. Stay with the old, run away with the new, or leave them both behind? Often in this situation, the wrong choice can lead to sadness and regret. Among unwitting competitors, games are always going to be played, and things that are simply fleeting can be disguised as your supposed destiny. You’ll come to find that the best bet is to cut your losses. Love yourself completely and don’t look for happiness in anyone else. There will only be a disappointment in the end if you do.

Want to become a Featured Artist like Rick Eberle?

Scatterbrained. has us wishing for more "Snowy Nights" https://youtu.be/lISwuX90A2Y #spokenword


Error: Connected account for the user freshbrewedsessions does not have permission to use this feed type.

Try using the big blue button on the "Configure" tab to reconnect the account and update its permissions.