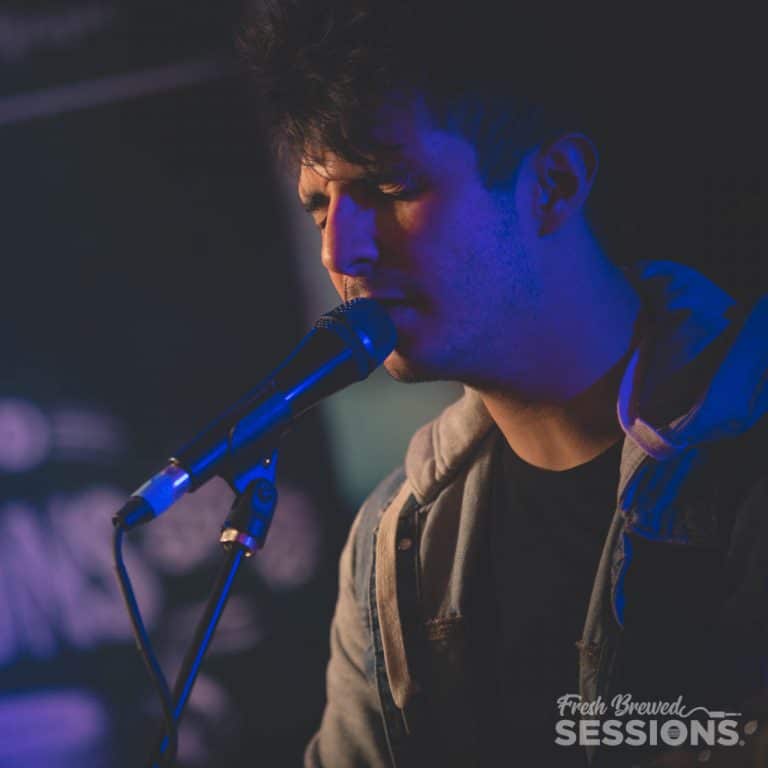 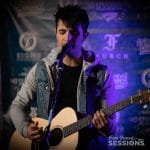 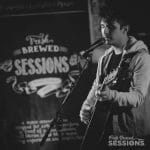 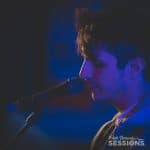 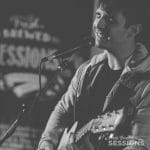 Zak Reyes is a 24-year-old pop singer-songwriter from New York. He released an acoustic EP “Demos” in early 2018 and has just released his first single of 2019 “Playing Dumb”. His new single is only one of many that are to be released throughout the year of 2019. "Helium" is a song about meeting someone new after a break-up and not being sure whether or not it’s real. They make you see the best in yourself and heal you in a way but because you’ve been hurt so much you aren’t totally sure. It’s “I’m not sure if I’m okay but I don’t want to let you go. So please don’t break my heart” type of thing

Want to become a Featured Artist like Zak Reyes?


Error: Access Token for freshbrewedsessions is not valid or has expired. Feed will not update.